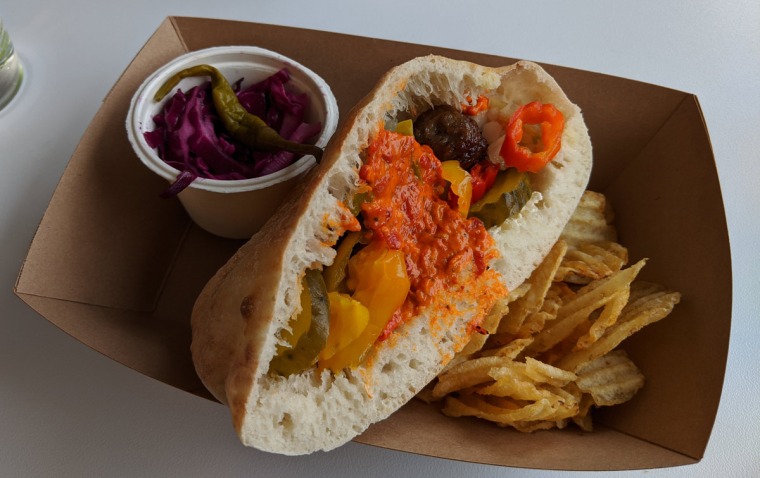 Hey, look at that — country 98.  I’m halfway through this thing!  And it only took a scant four years.  At this rate, I’ll be done sometime around 2023.  Slow and steady wins the race.

And as it turns out, I picked a good restaurant for a landmark post, because Somun Superstar is absolutely fantastic.  Easily one of the best places that I’ve tried for the blog so far.

As you’d guess from the name, Somun Superstar specializes in somun, a Bosnian flatbread that they bake fresh throughout the day in a wood-burning oven. 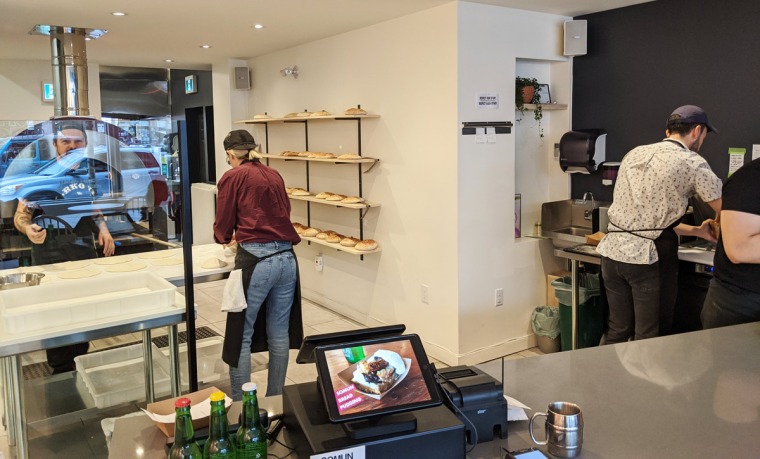 And in case you’re wondering why I’m writing about this for Montenegro instead of Bosnia — I’ve already written about Bosnia, where I ate a similar but infinitely inferior meal at Sarajevo Grill & Meat.  However, Montenegro is Bosnia’s neighbour; they share much of the same cuisine, including somun.

I’m so glad I decided to check this place out, because that somun?  Magical.  They serve it still slightly warm from the oven, and it has an amazing flavour and a delightful fluffy chewiness. 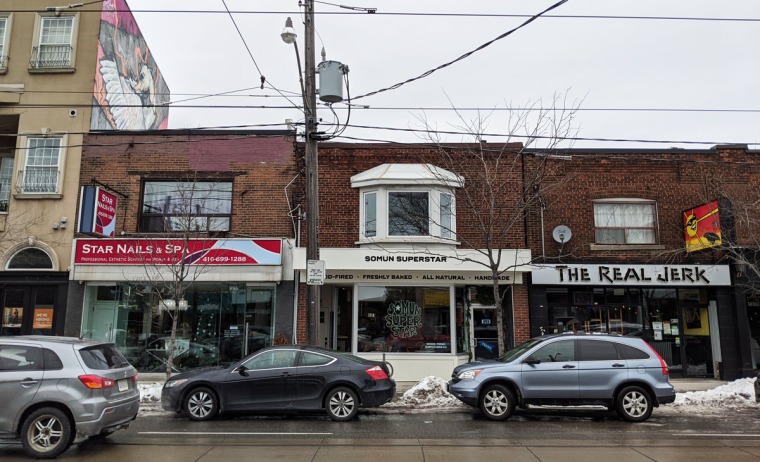 But of course, they’re not going to put that level of care and skill into the bread and then whiff it on the filling.  I got the Loaded Cevapcici, which comes stuffed with cevapcici (an Eastern European sausage), kajmak (a slightly tart, ricotta-esque dairy product), avjar (a spread made from roasted red peppers), onion, pickles, and hot peppers. 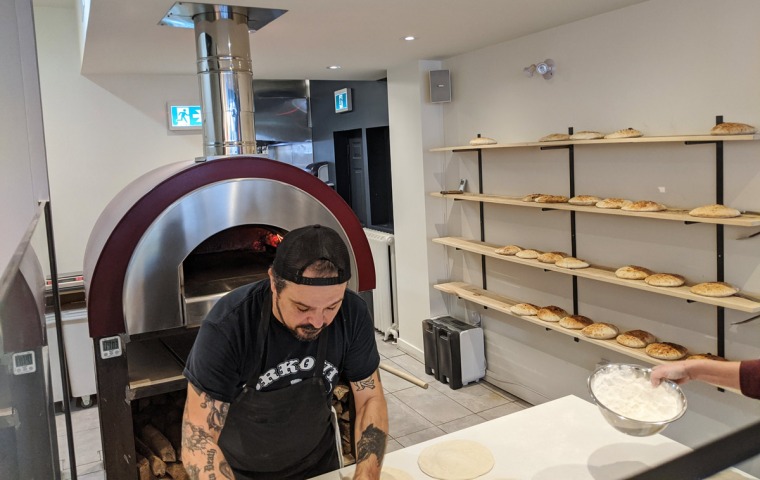 It’s incredibly delicious.  Even aside from the bread, which, as mentioned, is magical, everything works so well together.  It’s creamy, vibrant, crunchy, and meaty.  It’s everything you want in a sandwich.  The cevapcici, in particular, is way above average, with a nice amount of seasoning and a great meaty flavour.  My only real complaint are the onions, which are abundant and somewhat overwhelming.  But then I’m a weirdo who hates raw onion, so that’s on me, not the sandwich. 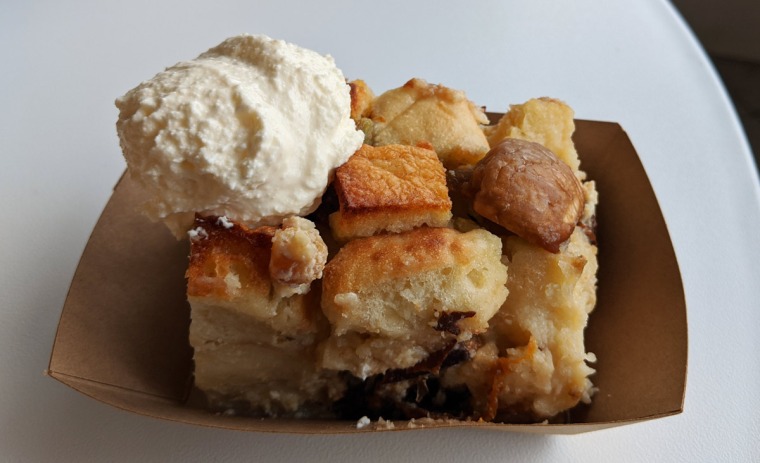 I also tried the somun bread pudding.  I wasn’t planning on having dessert, but everything was so good that I figured it had to be done.  And yeah: it was just as good as the sandwich, with a silky, substantial creaminess and a thoroughly irresistible custardy flavour.  It was honestly one of the best slices of bread pudding I’ve ever had.